Saskatoon is a naturally beautiful city that is located in the historic province of Saskatchewan, Canada and borders the South Saskatchewan River. The province was initially begun as a Temperance colony in 1882. Saskatoon is the largest city in the province and was named for the saskatoonberry that is native to the area. It is nicknamed the "Paris of the Prairies" and "Bridge City" due to its diverse population and cultural scene and "Hub City" for its convenient distribution location.

Saskatoon has a population of just over 260,000 with approximately 300,000 residents in total when including the surrounding area. There are a large number of younger residents in the area and the average age of the population is just over 35. It also has a large First Nation population.

Art galleries, historic locations and theaters provide abundant activities in the city. They are currently implementing a cycling infrastructure increase to make the area more convenient for cyclists. The province experiences more sunshine than any other area in Canada, so outdoor events and activities are plentiful. Natural areas and numerous parks provide plenty of space for hiking and picnicking. Sports are also an important part of life for many locals and hockey is the most popular option.

Saskatoon has a lot to offer in the form of education. There are 78 elementary schools in the city and 14 high schools. Post-secondary educational options include the University of Saskatchewan, The First Nations University of Canada and Saskatchewan Polytechnic among many others. The technology industry is rapidly growing in Saskatoon and there are also many jobs in the distribution field as well as mining, agriculture and biotechnology.

Like many metropolitan areas, Saskatoon has a broad range of properties for sale and for rent. This includes modern condos and apartments in many desirable areas. Economical single-family homes are available for sale as are luxury condos and homes. Family neighborhoods and elite golf communities provide ample options.

Saskatoon is a city that is quickly expanding and its downtown region is a prime example of this growth. New restaurants, breweries and an influx of new residents are helping to make this one of the fastest growing Canadian cities. The exceptionally abundant public transportation, long summer days and beautiful surroundings make it a desirable destination for visitors and people looking to relocate.

Welcome to 1125 Main Street. Location backing a park, trendsetting design and components throughout. Starting with the exterior of the home, it is evident thought of fu...

The Linconberg! This open concept 2 Storey, 1,472 Sq.Ft. home with 3 Beds and 2.5 Baths is one of our most popular floor plans. This home offers the option of developing ...

Beautiful open concept 2 Storey, 1,361 Sq.Ft. home comes with 3 Beds and 2.5 Baths is one of our most popular floor plans. The main floor hosts a kitchen that boasts mode...

Gated townhouse situated in Willowgrove is sure to please your sense of style from the moment you arrive. You'll note the prime location near town square, very close to t...

Welcome to this fantastic 1206 sq ft 2 story in the Stonebridge neighborhood. Head inside to a welcoming living room with a large window and newer vinyl plank floors. Ope...

Family living with 6 bedrooms and 2 garages! Welcome to 131 Johns Road. The main floor has large windows, a vaulted ceiling, a living room with a gas fireplace and ston...

Welcome to 510 Glacial Shores Bay. This custom 2250 sq ft 2 storey home is absolutely stunning and is a must see! 4 bedrooms, 4 baths and 4 car garage. The main floor f... 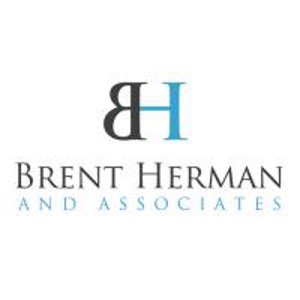 Our Featured Real Estate in Saskatchewan 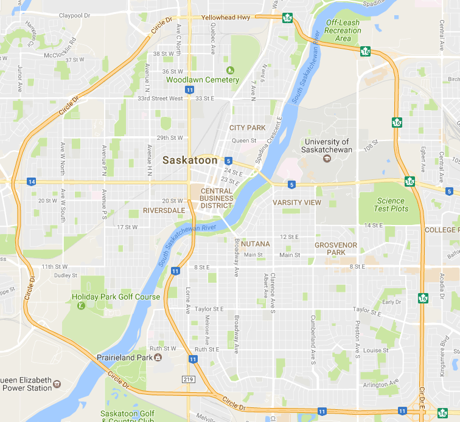 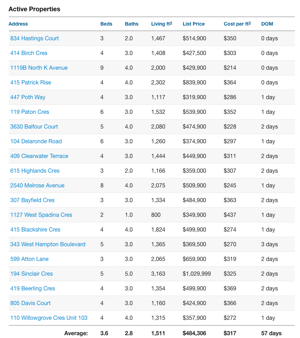